Author Michael Ward speaks about the period he chose for Tom Tallant’s adventures.

“I thought long and hard about my choice of period for this series of books. So many authors had written about the Tudors, so I researched the Stuarts and, within a couple of days, I had found my home.

There are a number of novels about both the English Civil War and the Restoration. But when I stepped back and considered the mid-Stuart period as a whole, I could see a bigger picture. In just 30 years, England experienced a tumultuous series of events: civil war, regicide, a republic and restoration. I had discovered a treasure trove of continuous historical drama, a wonderful backdrop for the development of my main characters through their adult lives. Add to this the hellish year of 1666 – the Fire of London and the Great Plague – and the stage was set for my book series, starting with ‘Rags of Time’.

I knew the turbulence of this period was driven by religious and political change. However, further research revealed it was also a time of major commercial and scientific development. I realised I had to embrace and interweave all four elements to truly immerse my reader in 17th century London.

The events of the day would provide more than enough opportunity to explore politics and religion, but I needed a counterpoint of my own making to introduce and feature commerce and science. And so my two main characters were born, spice merchant Thomas Tallant and the enigmatic polymath Elizabeth Seymour, blessed with a spirit of enquiry for all things scientific.” 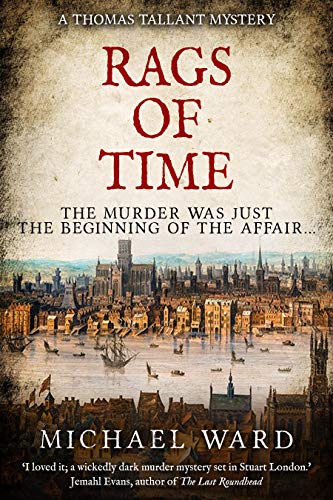 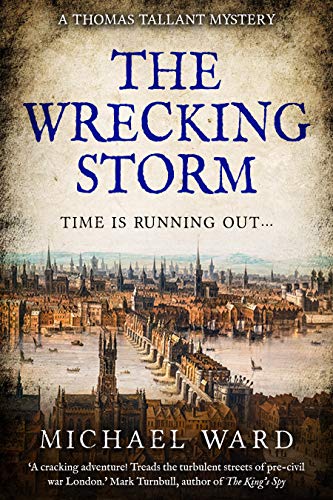